The nexus between trade and employment: a new discussion 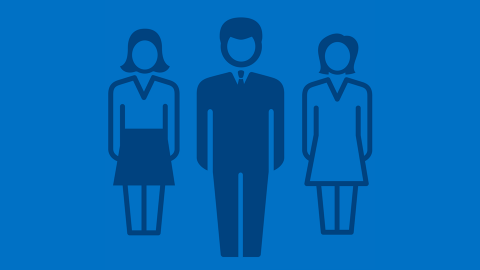 There is a complex relationship between trade and employment. It is true that the Chinese import competition has been a significant factor behind the contraction of manufacturing jobs among advanced economies, as many studies have concluded[1]. It is also true that, despite technological advancements, not trade, have been the main contributors to the loss of manufacturing jobs around the globe, those advancements are associated to the emergence of global value chains (GVCs).

However, “labor chapters” within trade agreements typically address the issue from a very restricted perspective. Most of them aim at raising labor standards in the respective partner’s economy in order “to protect” jobs at home. Consequently, most of the times, those chapters are politically controversial, putting at risk the approval of the whole agreement, in some cases. More importantly, they do not address the main issue at stake: how to create more jobs harnessing the opportunities opened up by international trade and the GVCs.

We require a significantly different approach in the way we discuss and understand labor and job creation within the context of international trade and today’s globalized economy.

As the pace of globalization accelerated in the last decades, many components of the economy –notably the labor markets– became integrated at a global scale, easing the “transference of labor” among countries. At the same time, everyday technological advancements are giving rise to new industries, while rendering others obsolete; thus creating a stream of displaced workers, mainly, in advanced economies. Trade rules play an important role in both phenomena (globalization and technological change) but they would not solve anything by themselves.

Any toolkit aiming at foster growth and job creation must include up-to-date trade rules, policies to make education more apt to the challenges coming from an increasingly global and digital economy, and strategies to ease worker’s mobility across jobs and sectors.

In the 21st century, to promote trade and increase the benefits that countries can reap from it no longer depends exclusively from trade rules and other trade-related disciplines. Today, trade is deeply intertwined with horizontal topics such as education, and labor policy. Given that, we need to start a new discussion, from a more wide and multidimensional perspective, to find the right balance and combination of policies to properly address the challenges that we face.