Was globalization good for Mexico? 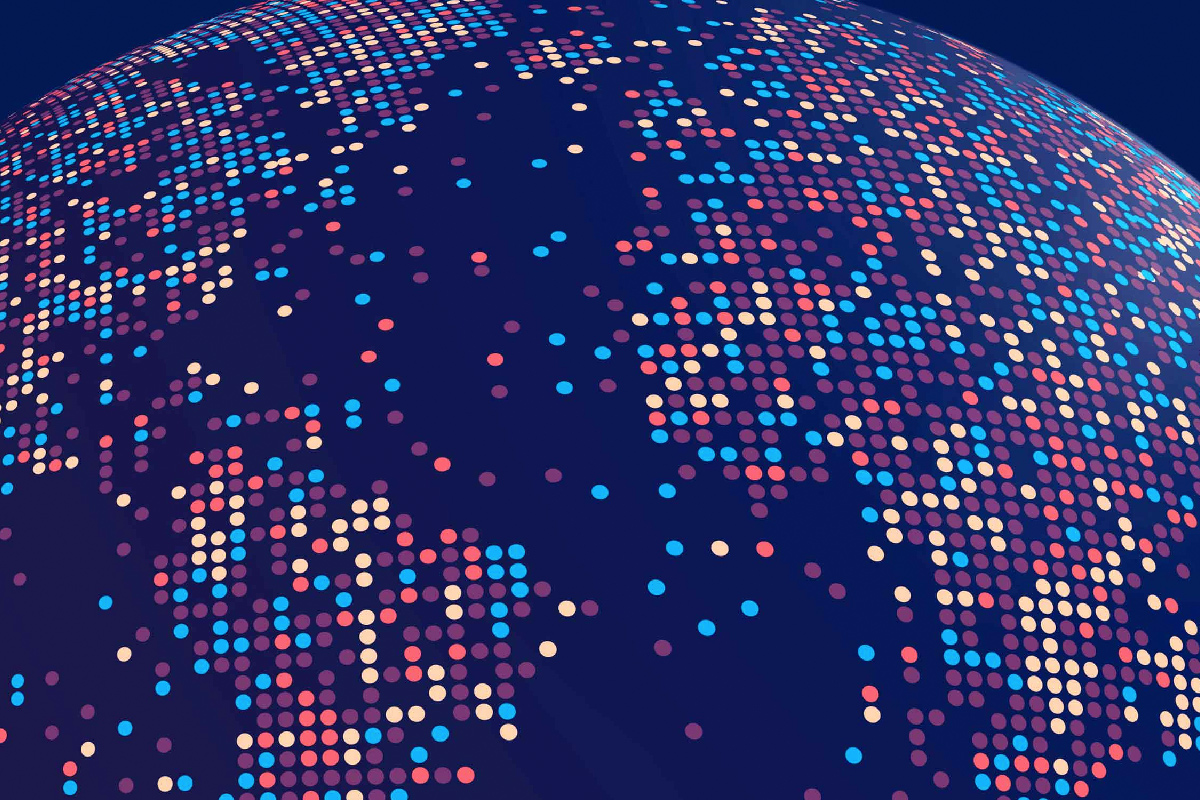 The impact of international trade and globalization1 has become a core issue for policy-makers worldwide. On the one hand, those who favor it argue that it raises wages and standards of living, while emphasizing its strong correlation with economic growth. On the other, in recent years, we have heard well-founded and serious critiques on the uneven distribution of the benefits of globalization and the growth of global inequality. The IMF recognizes that the gap between rich and poor in advanced economies has reached its highest level in decades2. Former US President Barack Obama identified inequality as “the challenge of our time”3 and the Pew Research Center found that public opinion in 39 industrialized and emerging countries agrees in signaling inequality as one of the main problems of the 21st century4.

There are many voices on both sides of the globalization argument and there is no doubt that there are winners and loosers from this process. In the case of developing countries like Mexico, it is fair to conclude that globalization has benefited some while harming others.

In the 1980’s and 1990’s the Mexican government decided to adopt an outward oriented economic and development model: it loosened its trade restrictions, greatly reduced tariffs, made fiscal and monetary reforms, and signed the North American Free Trade Agreement. Certainly, these actions had important beneficial outcomes in terms of economic growth. In the three decades from 1980 to 2010, Mexico’s per capita GDP rose by 22% (from $10,238 in 1980 to about $12,400 in 2010). Today, the country’s main growth drivers are intrinsically linked to the dynamics of the world economy: two-thirds of the GDP correspond to trade, foreign direct investment (FDI) accounts for 2% of GDP and remittances –both from Mexican abroad and those generated by tourists flows– have an increasing importance for the economy. Moreover, Mexico has built an extensive network of free trade agreements with 46 countries, including the US, Canada, Japan and the members of the EU. Likewise, Mexico’s share in international trade is growing, being the world’s 10th largest exporter and number 32 in terms of services.

Although openness and exposure to global trade and competition have boosted economic growth in Mexico, the truth is not everyone has benefited from this trend. The discrepancy between the economic performance of the northern and southern states of the country is a good example of the latter: apparently, people living in areas with the least exposure to globalization –regions that are not attracting FDI and are lacking in industries that serve international markets– are lagging behind those residing in areas that have felt its full force. However, globalization is not to blame for all of this. We should not loose sight from the fact that little can be done by open markets to correct an unfair situation, but rather governments can make policy choices to provide adequate education, health, nutrition, services and basic infrastructure to enable its citizens to take full advantage of the opportunities that exist within an open economy.