What is going to happen to the WTO? Is it going to survive the next decade with what is going in trade for the moment? 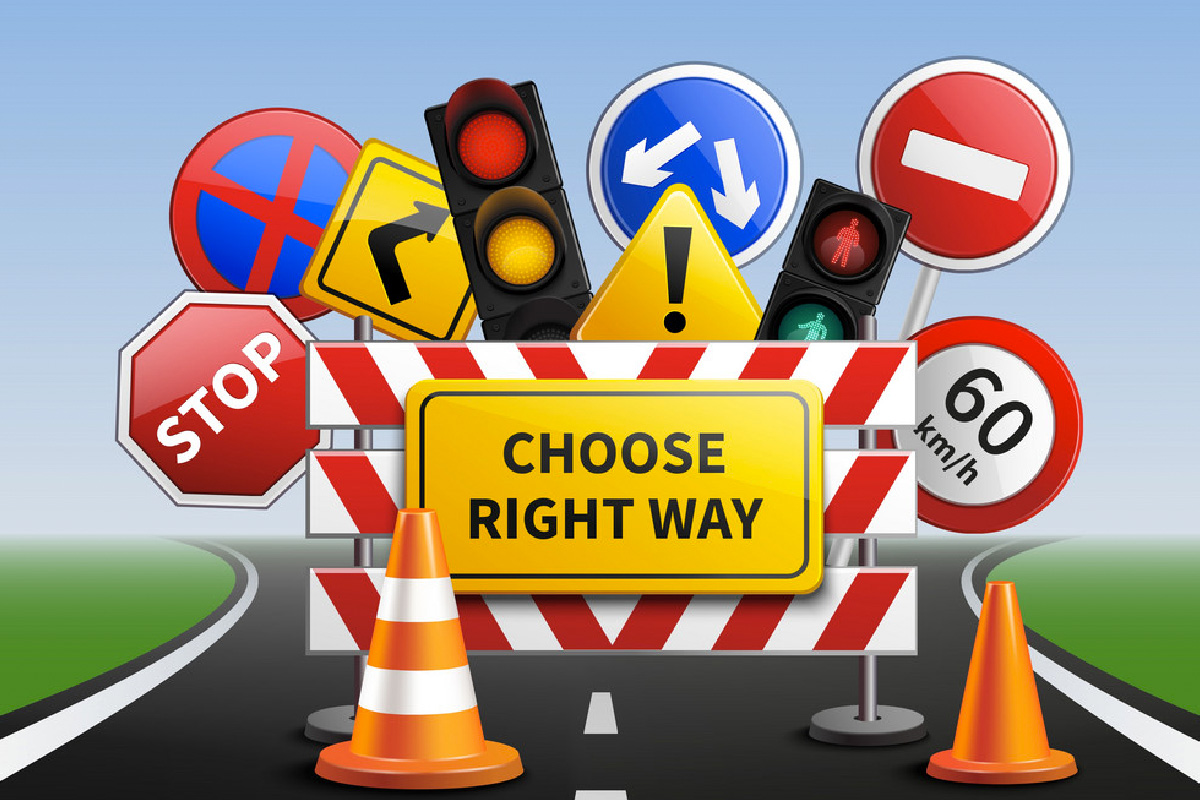 The surge of anti-trade rhetoric around the world is accompanied by protectionism measures by the world´s leading economies, this trend corresponded with a slowdown in global trade.

The best way to guarantee free and fair global trading rules would be a new multilateral trade agreement. However, since the launch of the Doha Round and its longstanding negotiations to update trade rules to reflect modern economic realities have delivered only modest results, countries have turned to free trade agreements in order to gain significant trade access in new markets and to explore new trade-related issues that are currently not addressed within the WTO.

The international trade agenda has changed considerably over the last 20 years, moving the Doha Round forward is still incredibly challenging and needs political support by leader economies. The fact remains that big challenges might not only be solved within the multilateral order because significant institutional changes to the WTO are unlikely in the near term or even achieve new binding multilateral agreements. The next step for the multilateral system should be to analyze and identify priorities, which new issues arising under the main pathways, for example, CPTPP or RCEP, could be plurilateralized or might be better achieved beyond sector-specific agreements.

Taking the above into consideration, the role of the WTO today besides negotiating and agreeing to global trade rules, monitoring adherence to those rules and helping to resolve disputes between members; should focus on promoting transparency, predictability and accountability for governments and businesses. The WTO needs to enhance its trade monitoring functions in order to avoid trade-restrictive and behind the border measures which have proliferated and hurt many industries and world productivity.

Furthermore, the plurilateral and regional trade agreements option to negotiate have made less likely that issues requiring multilateral approach will be effectively addressed. For example, labor or policy competition taken up outside the WTO are handled in domestic laws. New issues incorporated to trade negotiations have complicated the task for liberalization by raising new concerns and attracting new opponents. In this sense, the scope of issues that are under negotiation should consider players involved and the subsequent policy decisions. The concern is that the haste of negotiators to conclude deep agreements could impose constraints on domestic regulators’ access to such policies. This could feed back into inefficient levels of domestic regulation and in the worst scenario in failed trade agreements.

Finally, the aging trade rules need to be updated urgently to respond to the needs of the modern global economy, taking into account different levels of developments of countries that have been not able to engage in trade and take on new trade commitments. However, the WTO cannot become the regulator of all policies and look beyond the present trade frictions into substantive domestic policies that have an impact on the distribution of wealth created through trade is a possible way forward.